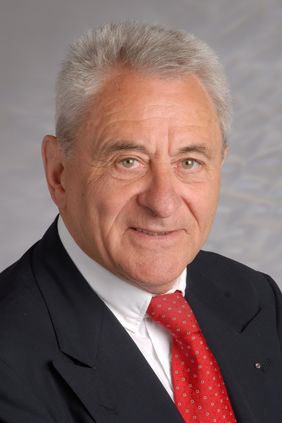 “Protective duties are poisonous for the solar industry. These guarding measures will endanger more than 70,000 jobs in medium-sized companies in Germany alone. The Commission must stop this dangerous protectionism. Not only is it a significant setback in reaching the renewable target goals in Europe, but it also totally ignores the interest of suppliers, retailers and craftsmen, all of which play a vital role in the solar industry! The success of solar energy depends on sinking prices. Trade barriers have the opposite effect: they hike up prices and decrease demand. This ultimately harms European manufacturers.”