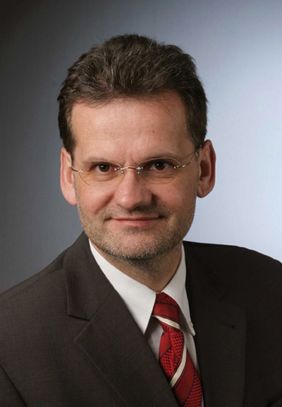 Bad Staffelstein, March 31, 2011 – IBC SOLAR AG has founded a new subsidiary in Austria. The company was created via collaboration with STA Solartech GmbH of which IBC SOLAR AG has held 51 percent of shares since March 30, 2011. Through the takeover IBC SOLAR AG has been able to draw on an organic structure and an established company. The subsidiary IBC SOLAR AUSTRIA GmbH will be based in Eisenstadt and managed by Managing Director Christian Bairhuber.

IBC SOLAR AG has had a business relationship with STA Solartech since 2007. Both companies are now extending this relationship and thus optimizing the support for their Austrian customers. The focal point is the classic trade business with systems, components and services for photovoltaic installers.

The aim of IBC SOLAR AUSTRIA is to extend its share of the Austrian photovoltaic market and to promote the use of solar energy. “Austria is the only country in the European Union that doesn’t have any nuclear power plants; however, up to now renewable energies have not been promoted enough. There is a lack of consistent regulations for the feed-in tariff and the federal states use different methods of funding. This is regrettable as Austria provides similar good conditions for the use of solar energy as southern Germany”, explains Udo Möhrstedt, Founder and CEO of IBC SOLAR AG.

“Overall the Austrian photovoltaic market has enormous potential”, continues Christian Bairhuber, Managing Director of IBC SOLAR AUSTRIA. “In previous years around 50 megawatt/peak PV power was installed but in five years it could be as much as 500 megawatts”. Against this backdrop the company is continuing to extend its existing network of installers.

IBC SOLAR AUSTRIA is the eleventh subsidiary of the photovoltaic specialist IBC SOLAR. Previously the company has founded branches in the United Kingdom, China and Turkey.