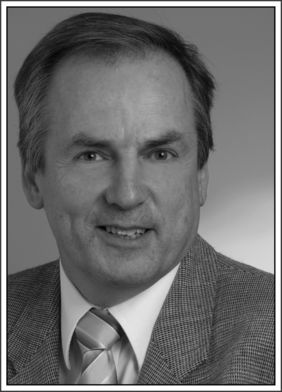 Following a brief but serious illness, Norbert Hahn, board member and head of sales at IBC SOLAR AG, passed away during the night on 05 June 2013. He leaves behind his wife and two grown-up children. All IBC SOLAR AG employees are deeply saddened by the loss of a valued and long-standing colleague, who has achieved extraordinary things for the company. For example, Norbert Hahn drove our internationalization and played a major part in the good relations between IBC SOLAR AG and our partners.

With a degree in business administration, Norbert Hahn had been with IBC SOLAR AG for eleven years. In 2009, he was appointed to the company’s Executive Board from where he managed the sales and marketing departments. At its General Meeting in November 2012, Norbert Hahn was elected to the Board of the German solar industry association Bundesverband Solarwirtschaft e.V. (BSW-Solar) for a two-year term.