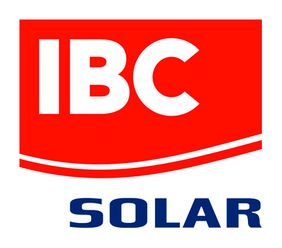 Thomas Mart joined the company in June 2015. "The separation is by mutual agreement", says Gertrud Moll-Möhrstedt, Chairwoman of IBC SOLAR AG supervisory board. "We would like to thank Thomas Mart for his work and his commitment to the company. We wish him all the best for the future."

Until further notice, Udo Möhrstedt, CEO and founder of IBC SOLAR AG, is responsible for the tasks of the CSO.